Article published in: "Waiting for Cersaie"

Richard Rogers, the 2007 Pritzker Prize winner and one of the fathers of the high-tech architecture movement, passed away in London on 18 December 2021.
The great architect gave a memorable keynote lecture at Cersaie 2018, which can be viewed below.

Other articles published in Waiting for Cersaie 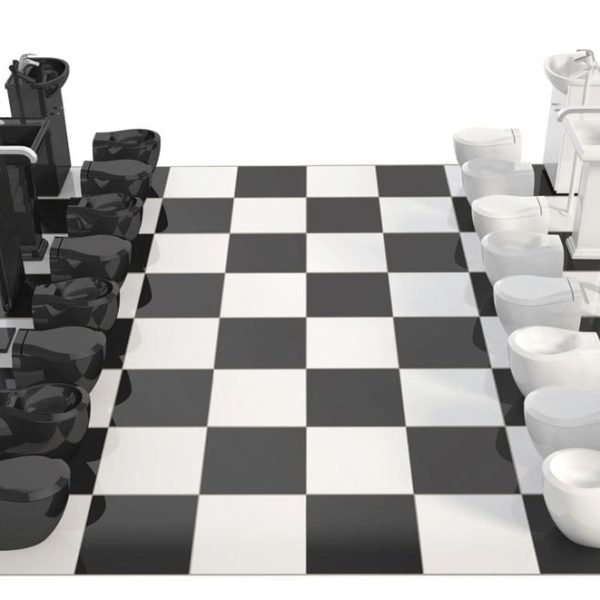 Cersaie 2018 warms up its engines

Work on the new exhibition halls has begun. A new bathroom show will be organised and the Building Dwelling Thinking cultural programme has been confirmed.