Cersaie 2018 warms up its engines | by Simone Ricci

Article published in: "Waiting for Cersaie"

Architecture and design will once again take the spotlight at this year’s Cersaie, to be held in Bologna from 24 to 28 September 2018. With few months to go before the International Exhibition of Ceramic Tile and Bathroom Furnishings is due to open, almost all of last year’s floor space has been booked, clearly demonstrating the importance of the show for exhibitors.

The 36th edition of Cersaie will display a number of new features, most notably the major rebuilding work which has begun on the Bologna exhibition centre itself. Cersaie will be the first international exhibition to be held in the new halls 28, 29 and 30 following the renovation, which will involve demolishing the old structures and replacing them with new exhibition halls of outstanding architectural quality and with greater floor space. The floor plan will also be reorganised, with the spaces devoted to bathroom furnishings brought closer together and the installation product exhibitors concentrated in the areas around Tiling Town. This will make the show more usable and easier to navigate for visitors. 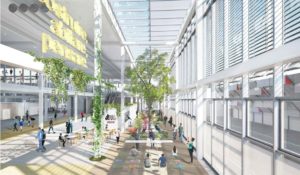 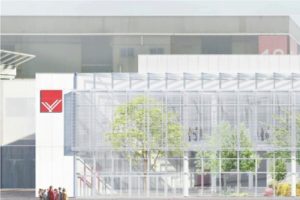 The poster image for Cersaie 2018 was created by a team of students attending the Artistic Design for Business course at the Accademia di Brera school of fine arts in Milan, consisting of Naima Annoni, Enrica Caiello, Riccardo Piovesan and Maria Cristina Ziviani. Their image, entitled Scacco bagno, was chosen from the 43 projects submitted to the 8th Beautiful Ideas competition and represents the potential for playfulness and creativity in bathroom design. The poster portrays an iconic composition of tiles and sanitaryware in which the bathroom fixtures are used like the pieces in a game of chess, manoeuvred skilfully by the interior designers as they create the bathroom. 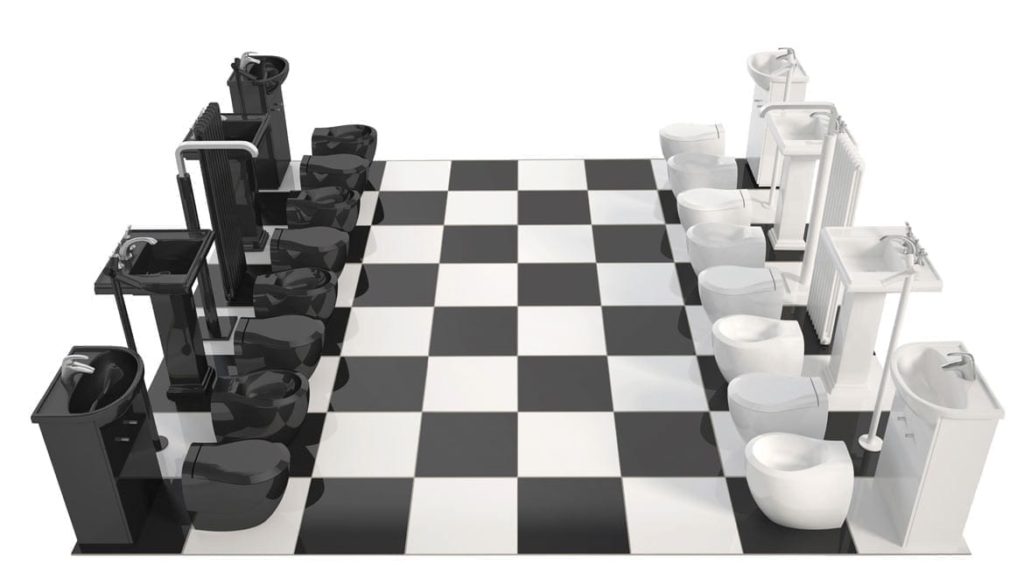 The cultural programme Building Dwelling Thinking, which each year brings some of the biggest names in international architecture to Bologna, will be repeated once again this year. During the five days of Cersaie, the world of Italian and international tile installation will converge on Tiling Town in Area 49, which will host a number of initiatives including live tile laying demonstrations. Last but not least, there will be an increase in the numbers of  Press Cafés, the venues devoted to architecture and design conversations organised in collaboration with leading Italian magazines.

Representativeness and international reach are the key qualities of Cersaie, which in 2017 confirmed its role as the world’s most important commercial and cultural event for the ceramic tile, surface coverings and bathroom furnishing sectors. Cersaie 2017 was attended by 111,604 visitors, 4.7% more than in 2016, with growth in both international and Italian attendance. Numbers of Italian visitors were up by 5.0% to a total of 58,422, while international attendance from almost all countries worldwide increased by 4.3% to 53,182. A total of 869 exhibitors from 41 countries worldwide took part.

Other articles published in Waiting for Cersaie 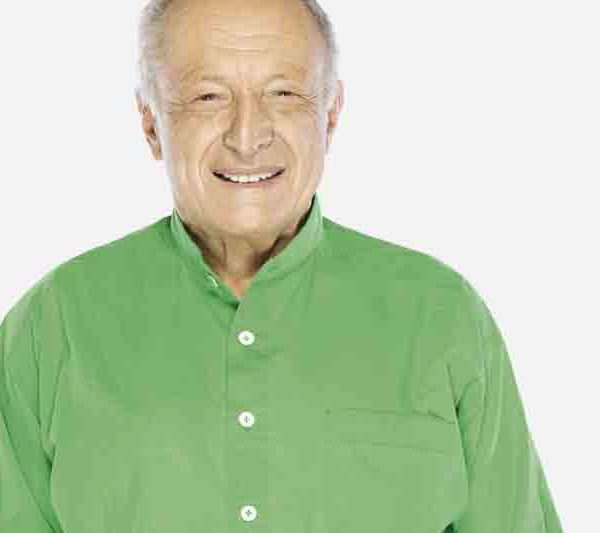 The eagerly-anticipated conference with the acclaimed British architect and 2007 Pritzker Prize Laureate will be held on Tuesday 25 September at 11:00 am.