Architecture’s solutions in complex and particular contexts was the main theme of the keynote lecture by Pritzker 2022 laureate Diébédo Francis Kéré at Cersaie 2017. 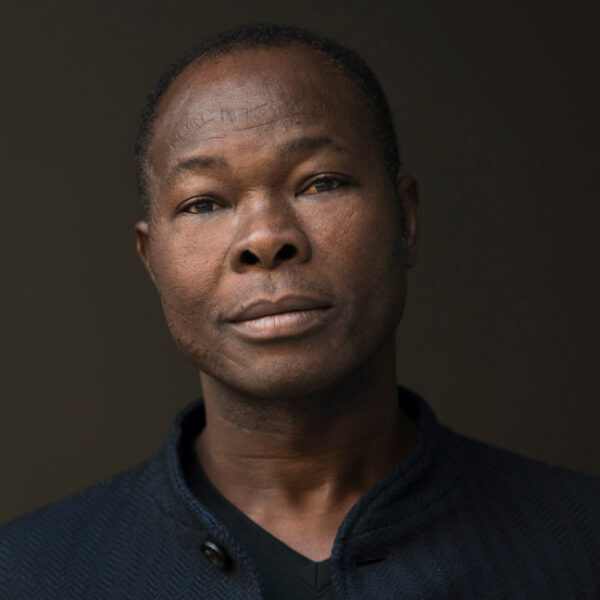 The ethics of building in Burkina Faso

Keynote speaker at Cersaie 2017, Diébédo Francis Kéré was awarded the most prominent international award in architecture. Among the reasons for the award, the aptitude demonstrated in "finding brilliant, stimulating and revolutionary ways" to some of the crucial questions of contemporary architecture.