The creative evolution and areas of application of ceramics, which are becoming increasingly vast, are the focus of the international award conceived by the Fincibec Group, The Quinquennial Tile Award, which enters its sixth edition. The award formula, appreciated and consolidated in previous editions, allows for knowledge and evaluation of the best of architecture and international design over a five-year period in the residential, public, commercial or industrial sectors.

For QTA6, it is possible to register projects completed between 1 January 2015 and 31 December 2019, where materials from Monocibec, Century, Naxos, Fire and Over were used (companies of the Fincibec Group). The works will be evaluated by a jury with extensive experience in the ceramic, design and architecture industries, which will determine the winners, recognising the personal and artistic merit of participating professionals.

Registrations for QTA6 will remain open until 31 March 2020, while the winners will be awarded during an evening of honour in Bologna during the week of Cersaie. To view the award rules and register a project, visit http://www.tileaward.org/   where you can also access documentation on the works that won the previous five editions.

A Bang & Olufsen BeoVision Eclipse television will be up for grabs for the first place winner of the QTA6, while those in second to fifth place will receive a Bang & Olufsen Beosound 1 portable wireless speaker. 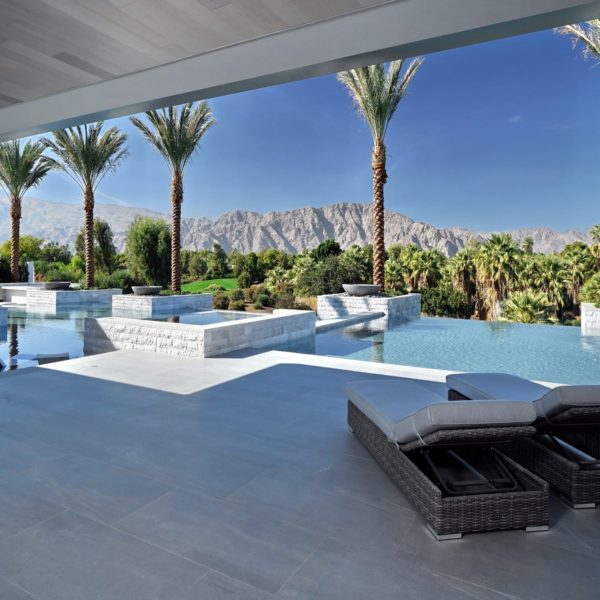