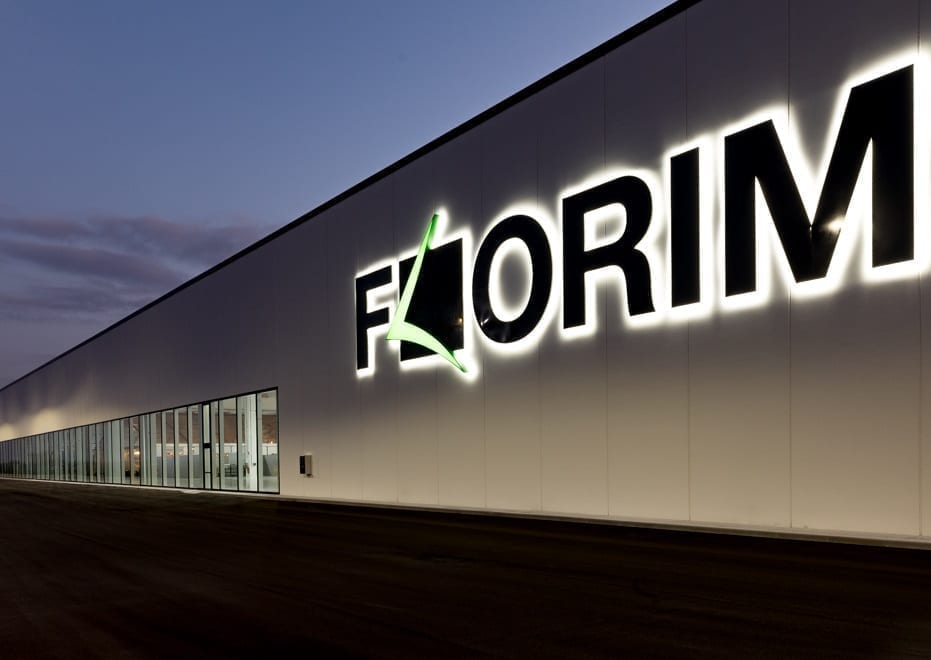 The Report celebrates its tenth anniversary by recounting investments, huge changes and great satisfaction. A rich array of future projects.

This year sees the tenth anniversary of the Florim Sustainability Report, the annual report that summarises the company’s financial, social and environmental results. The document provides stakeholders with a transparent, concise account of the Group’s values, actions and results, and announces the targets planned for the near future.

“This is now the tenth edition of our Sustainability Report, a milestone marking a period of huge changes within the Group, which began just as the dramatic crisis which hit the world economy was starting to wreak havoc, terrorising the markets,” as Chairman Claudio Lucchese underlines in his letter of introduction to this edition of the Report, adding: “It is with great satisfaction that I read the economic and financial figures covering the years from 2008, mired in uncertainty, to the present day, reflecting a curve of constant improvement in all fundamental variables”.

“There is no doubt that the constantly shifting market equilibriums continue to present serious challenges, and we must never take our eye off the ball if we are to achieve the targets we set ourselves, which you will find stated in the Report,” Mr Lucchese continues, concluding with his thanks “to all Florim Group personnel, in whose ceaseless commitment, sense of belonging and loyalty to the company’s values I take great pride”.

To download a digital copy of the Report: http://www.florim.com/en/sr-2017 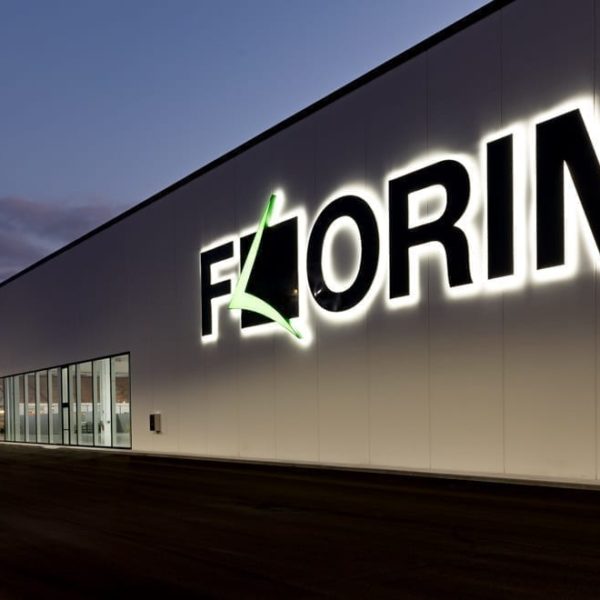