Building for the common good | by Alessandra Coppa

The approach to architectural design embraced by Pia Durisch and Aldo Nolli stands out for its consistency and its focus on socially useful projects, heritage preservation and city architecture. These characteristics were evident right from their very first works, from the House for a Sculptor in Mendrisio in 1998 – a radical project that involved restoring a mediaeval building to its original state by stripping away the various additions that had been made over the centuries and constructing a new reinforced concrete interior – to the project for the MaxMuseo in Chiasso, a project that involved transforming an old abandoned garage located opposite the Cinema Teatro in a run-down area of the town’s historic centre.

This approach dates back to when the two architects were training at Santiago Calatrava’s practice in 1985 after meeting as students at the ETH in Zurich, an experience they continued at the firm of Giancarlo Durisch in Lugano and consolidated when they opened their first studio in Riva San Vitale in 1993. 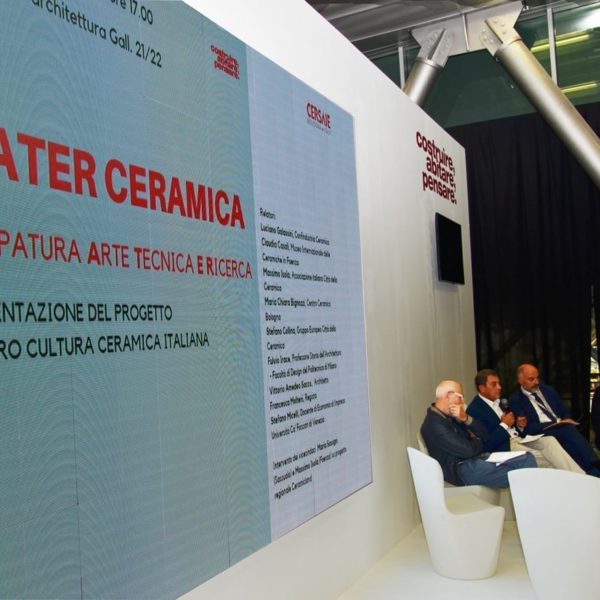 The project launched by the Italian Ceramic Culture Centre now has a name: Mater Ceramica, where Mater is an acronym for Mapping of Art, Technology and Research. read more > 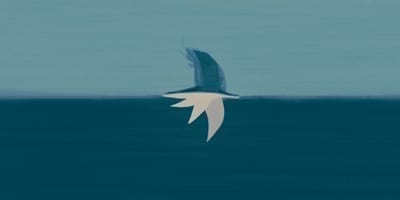 Protected: “Ceramics of Italy – Ahead of our Time” racconta la ceramica italiana

There is no excerpt because this is a protected post. read more >