Article published in: "Open Cersaie to host prominent figures from the world of architecture"

As part of the 11th “building, dwelling, thinking” cultural programme to be held at Cersaie 2019, architect Anupama Kundoo will give a conference at 4:00 pm on Wednesday 25 September in the Architecture Gallery.

Internationally-acclaimed architect Anupama Kundoo was born in Pune, India in 1967 and founded her practice in 1990. Throughout her award-winning career, she has conducted extensive research into materials to achieve an architecture that has low environmental impact and is appropriate to the socioeconomic context. Kundoo has built extensively in India and has had the experience of working, researching and teaching in a variety of cultural contexts across the world: TU Berlin, AA School of Architecture London, Parsons New School of Design New York, University of Queensland Brisbane, IUAV Venice and ETSAB Barcelona. She is currently Professor at UCJC Madrid where she is Chair of “Affordable Habitat”. She is also the Strauch Visiting Critic at Cornell University.

Kundoo’s work extends to urban design and planning projects thanks to her background in development issues related to rapid urbanisation, about which she has written extensively. She recently proposed her strategies for a future city for Africa as part of the Milan Triennale 2014.

She is the author of “Roger Anger: Research on Beauty/Recherche sur la Beauté, Architecture 1958-2008” published in Berlin by Jovis Verlag in 2009. Her latest publication is a chapter entitled “Rethinking affordability in economic and environmental terms” in the book “Inclusive Urbanisation: Rethinking Policy, Practice and Research in the Age of Climate Change”, published in 2015 by Routledge. Kundoo graduated from Sir JJ College of Architecture, University of Mumbai in 1989, and received her PhD degree from the TU Berlin in 2008. In 2013 she received an honourable mention in the ArcVision International Prize for Women in Architecture for “her dedication when approaching the problem of affordability of construction and sustainability in all aspects”.

Participants in this conference are entitled to 2 professional educational credits for architects. Participation in one of the meetings held daily in the Architecture Gallery (Gallery 21/22 – at 12:30 pm on 23, 25, 26 and 27 September and at 1:30 pm on 24 September) grants a further educational credit, subject to signing of the attendance register. 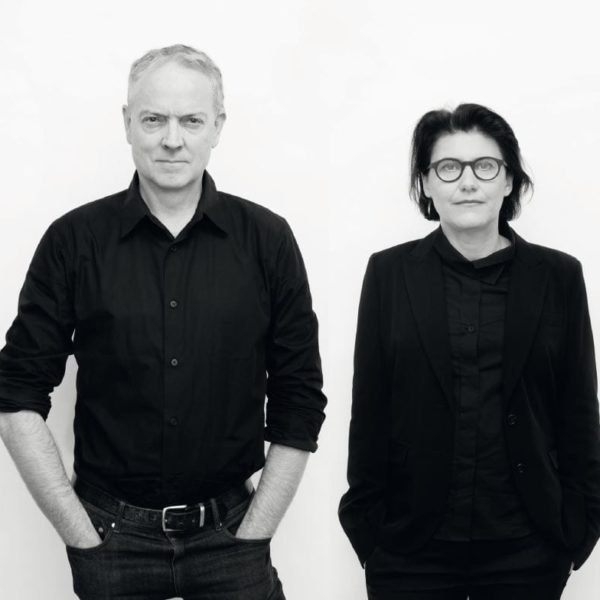 The digital technology as a conceptual tool for architecture

Dominique Jakob and Brendan MacFarlane from the eponymous architecture firm will be amongst the guests of the “building, dwelling, thinking” cultural programme of Cersaie 2019 (Bologna, 23 to 27 September) with a conference to be held on Thursday 26 September at 10:30 in the Architecture Gallery.