Article published in: "Open Cersaie to host prominent figures from the world of architecture"

Dominique Jakob and Brendan MacFarlane from the eponymous architecture firm will be amongst the guests of the “building, dwelling, thinking” cultural programme of Cersaie 2019 (Bologna, 23 to 27 September) with a conference to be held on Thursday 26 September at 10:30 in the Architecture Gallery. Founded in Paris in 1992, their firm Jakob+MacFarlane explores the use of digital technology as both a conceptual tool and a means of fabrication, exploiting new materials to create more flexible environments.

Their firm’s best known projects include the Restaurant Georges in the Pompidou Centre in Paris (2000), reconstruction of the Pont-Audemer theatre in Normandy (2001), the Florence Loewy Books by Artists bookstore in Paris (2001), the Paris Docks (2008), the Orange Cube (2010) and the Euronews headquarters in Lyon (2014).

In May 2019 they won two projects as part of the international architecture competition “Reinventing Cities”, launched in 2017 by C40, the global city network set up to tackle climate change: Living Landscape in Reykjavik and Odyssée Pleyel in Saint Denis. As well as receiving numerous awards and recognitions, the firm’s projects have been exhibited in museums around the world, including the Victoria & Albert Museum (London, 2003), the SFMOMA (San Francisco, 2004), the Museum of Architecture (Moscow, 2000), the Artist Space (New York, 2003), Carnegie Melon (USA, 2001), the Mori Art Museum (Tokyo, 2004) and the Centre Pompidou and the Pavillon de l’Arsenal (Paris).

Now in its 11th edition, the “building, dwelling, thinking” cultural programme will once again host a wide range of events, including conferences given by internationally acclaimed architects and designers in the Architecture Gallery. 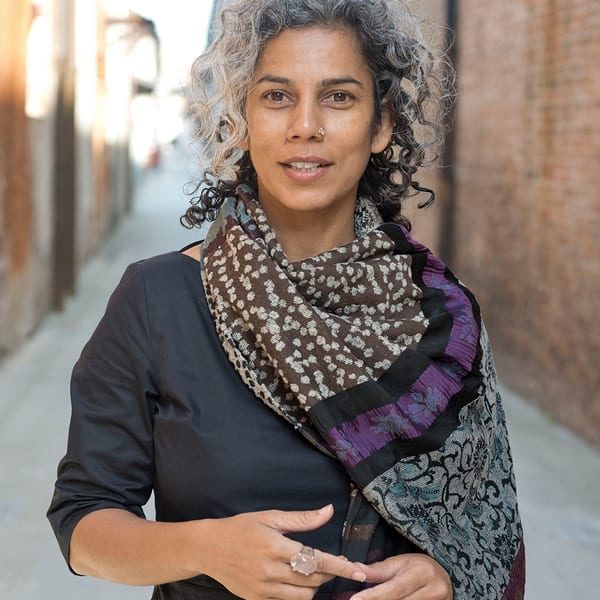 Economics and Sustainability in the architecture of Anupama Kundoo

As part of the 11th “building, dwelling, thinking” cultural programme to be held at Cersaie 2019, architect Anupama Kundoo will give a conference at 4:00 pm on Wednesday 25 September in the Architecture Gallery.