Article published in: "The 35th Cersaie"

Now in its ninth edition, the ‘building, dwelling, thinking’ cultural programme will once again offer a packed calendar of meetings and conferences and will welcome prominent speakers from the fields of architecture and design. One of the key events will be the Lesson in Reverse at 10.00 a.m. on Friday 29 September in the Europauditorium, Palazzo dei Congressi, where students attending high schools across the Emilia Romagna region will have a chance to put questions to acclaimed designer, architect and blogger Fabio Novembre. The Lesson in Reverse will be introduced by Fulvio Irace, architecture historian and lecturer at Milan Polytechnic.

The ‘building, dwelling, thinking’ cultural programme will be held in the Architecture Gallery and will host internationally acclaimed figures including Chilean architect Sebastián Irarrázaval and Australian architect Sean Godsell, who will talk to Professor Francesco Dal Co respectively at 10.30 a.m. and 4.00 p.m. on Tuesday 26 September. Spanish architect Elisa Valero Ramos and founder of practice Kéré Architecture Diébédo Francis Kéré will be introduced by Fulvio Irace at 10.30 a.m. and at 4.00 p.m. respectively on Thursday 28 September.

Other articles published in The 35th Cersaie 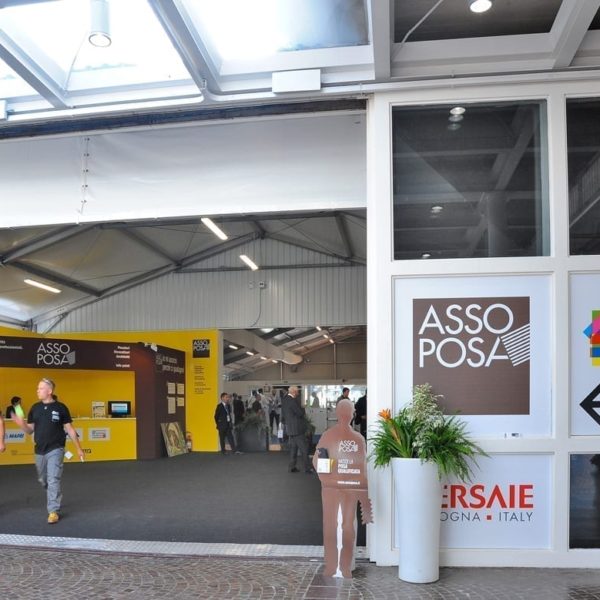 Tiling Town, a wide range of events to be held in Area 49

During the five days of Cersaie 2017, the Italian and international tiling world will converge on Tiling Town, located in Area 49 close to the Piazza Costituzione entrance to the Bologna Exhibition Centre. 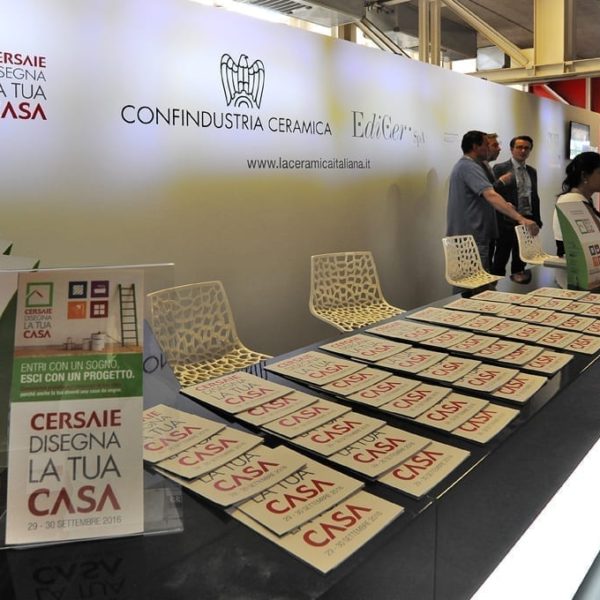 The 35th International Exhibition of Ceramic Tile and Bathroom Furnishings will be hosting the sixth edition of Cersaie Designs Your Home in the Media Village (Services Centre) on Thursday 28 and Friday 29 September.