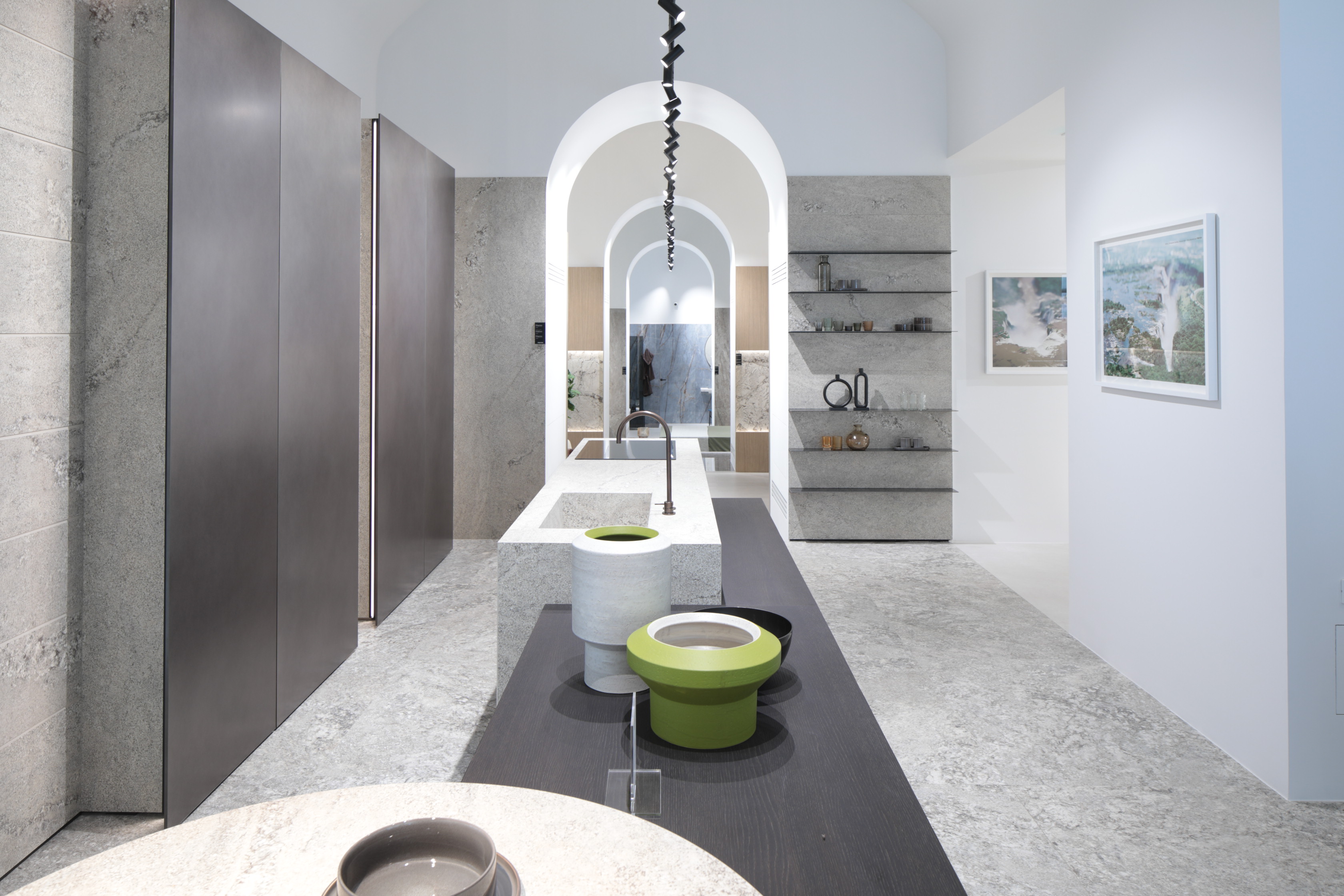 Florim will open a showroom in Rome, very near the famous Spanish Steps and Palazzo Chigi. The store, of about 350 m2, is located within the historic Palazzo di Propaganda Fide, one of the capital’s finest examples of Baroque architecture. The entrance and three display windows are on Via dei Due Macelli 50 at the junction with Via di Capo le Case, on which the showroom continues with another four windows. It is a setting of the highest historic prestige for the promotion of Florim products and the use of large slabs as a design feature.

An undisputed global hub for fashion and luxury, Italy’s capital is an essential destination for professionals in the world of design, furnishings and architecture. The opening is a further step forward in the project to promote the company’s image and establish ties with top engineering and architecture firms which began thirteen years ago and has led to a sequence of nine inaugurations of flagship stores in the most important design centres in Italy and worldwide.

“We continue to invest in opening new spaces that give us an on-the-ground presence in the leading global architecture and design capitals. It is a process which began in 2009 here in Italy, where we opened our first Flagship Store in Milan, and which will continue in the coming months. The overall aim is to establish ties with the big architecture firms and to promote Florim surfaces and the use of large slabs, both for traditional covering applications and for the new furniture market – which is showing ever-increasing interest and awareness of products’ sustainability aspects,” explains Claudio Lucchese, President of Florim.

The display spaces maintain the same stylistic identity as the other showrooms: the Florim Gallery in Fiorano Modenese (Modena) and the Flagship Stores in Milan, New York, Moscow, Singapore, Frankfurt, London, Abu Dhabi and Paris. The Rome flagship store has a multifunctional concept and a two-floor layout. The ground floor has large display windows through which natural daylight floods the interior. It contains spaces entirely furnished with the Florim surfaces for various intended uses, alongside a more technical area dedicated to the Magnum Oversize large slabs (up to 320x160cm). The basement floor houses an area focused on outdoor applications, a work area reserved for the use of architects and interior designers, and an office zone. 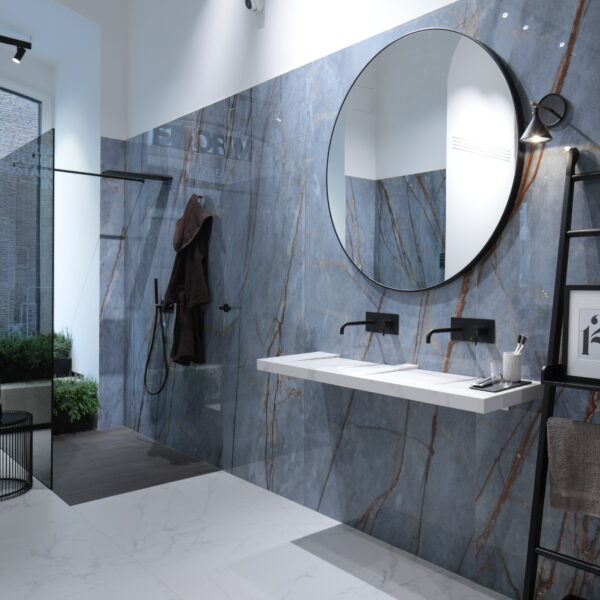 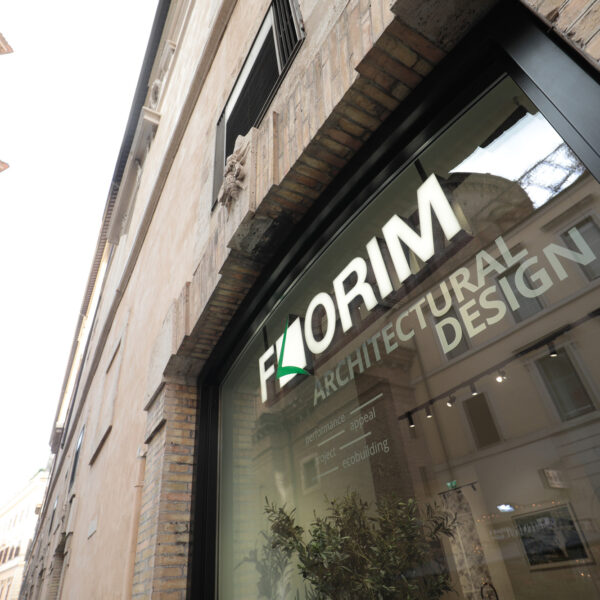