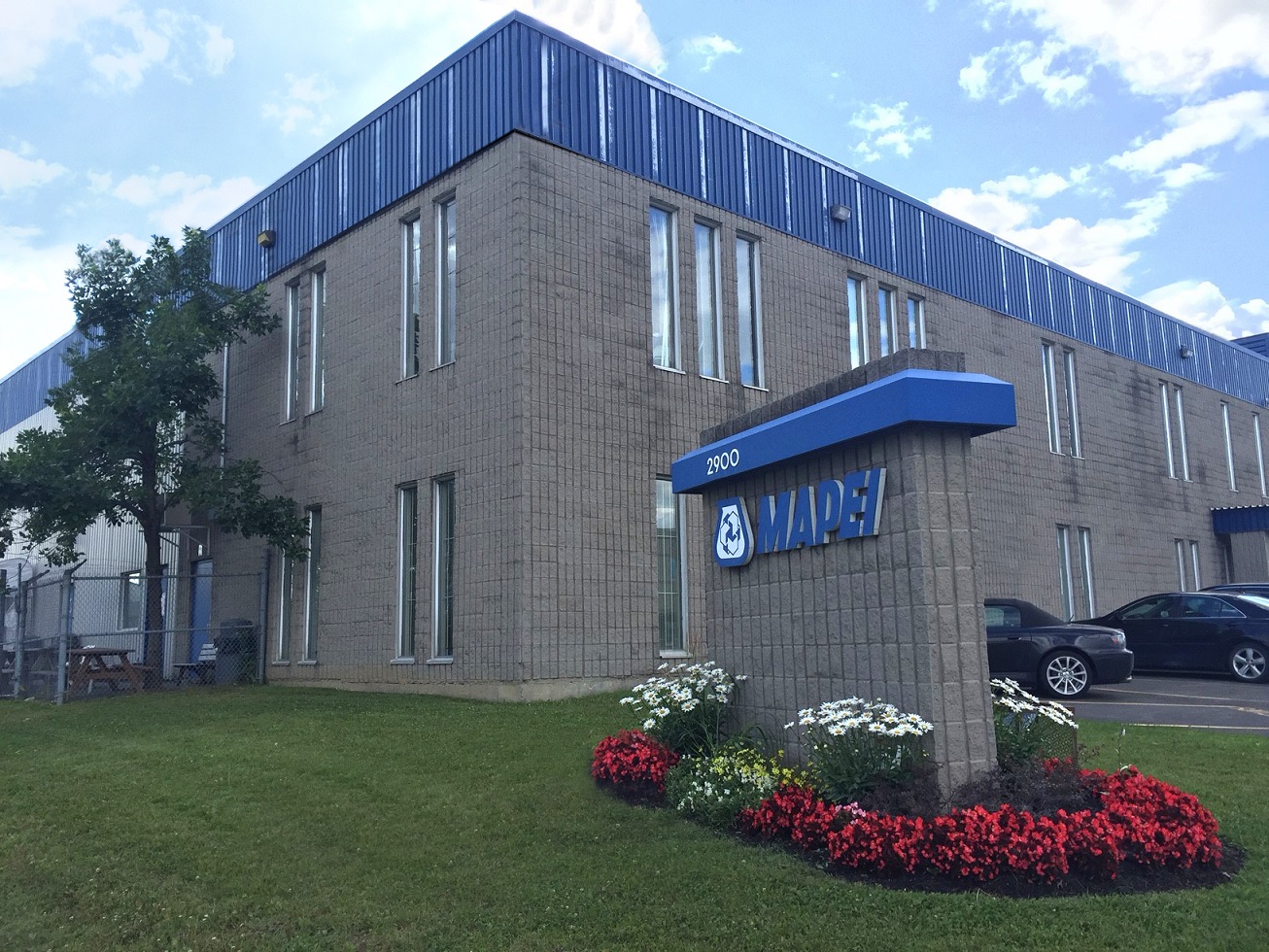 Mapei has announced the expansion of its historic facility in Laval, Canada, for an investment of C$25 million. The project involves the construction of a new powder production plant, a new R&D centre specialising in admixtures for concrete and an advanced distribution centre with a total area of more than 4,700 m2. The aim is to expand the distribution of products and services in Quebec and the Maritime provinces as well as throughout Canada to meet the growing needs of North American customers. The new project will be completed by 2023 and follows the recent installation at the Laval facility of a concrete admixture production plant, Mapei’s first in Canada.

“This new investment has a sentimental as well as a strategic value,” says Mapei’s CEO Veronica Squinzi. “Canada was the first country where we opened a foreign branch back in 1978 as the first step in the internationalisation strategy that we continue to pursue today.”