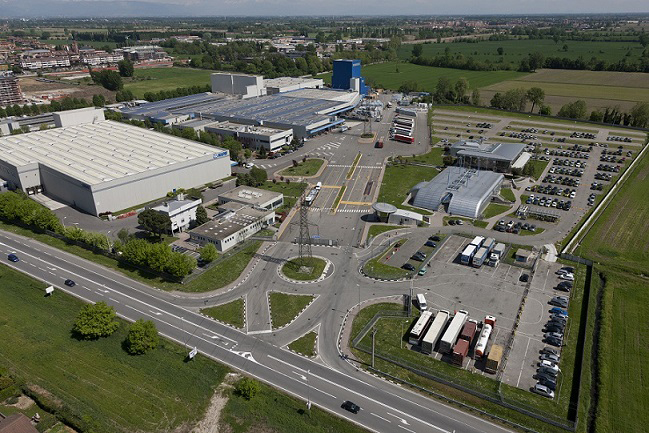 Mapei celebrates its 85th anniversary and looks to the future

Eighty-five years have gone by since Rodolfo Squinzi founded his company MAPEI (an Italian acronym for Auxiliary Materials for Construction and Industry) on the outskirts of Milan in 1937. With seven employees and the support of his wife Elsa, he embarked on a journey that would see the company grow to become a multinational and a champion of Italian excellence worldwide.
The farsightedness and passion of Rodolfo’s son Giorgio Squinzi, who led Mapei from 1984 to 2019 with the unflagging support of his sister Laura Squinzi and the business intuition of his wife Adriana Spazzoli, head of the marketing and communication strategy, led to the development of what are now the pillars of the Group’s vision: Internationalisation, Research and Development, Specialisation and Sustainability. And thanks to their support for culture and sport, they also established the close links between business, society and the local community for which the Group continues to be known throughout the world.
Since 2019, lawyer Laura Squinzi has served as Chairman of the Board of Directors, which also includes CEOs Veronica and Marco Squinzi and Simona Giorgetta. Today, the story of Mapei’s growth is recounted by the figures: three generations of entrepreneurs, a presence in 57 countries, more than 20 product lines to satisfy all the needs of the building industry, 84 production plants, revenues of €2.8 billion and almost 11,000 employees.
As it celebrates its 85th anniversary, Mapei retraces its history but above all looks to the future, choosing to tackle new challenges with the same commitment, passion, specialisation and professionalism that have always been the hallmarks of the company and its employees. 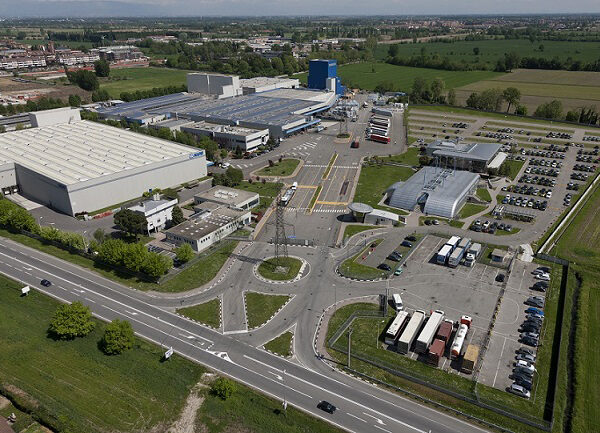 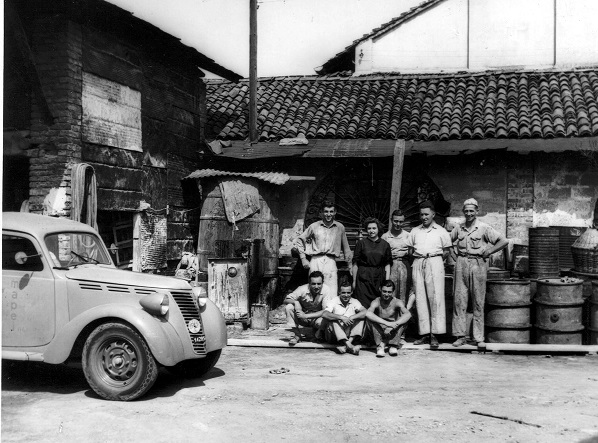