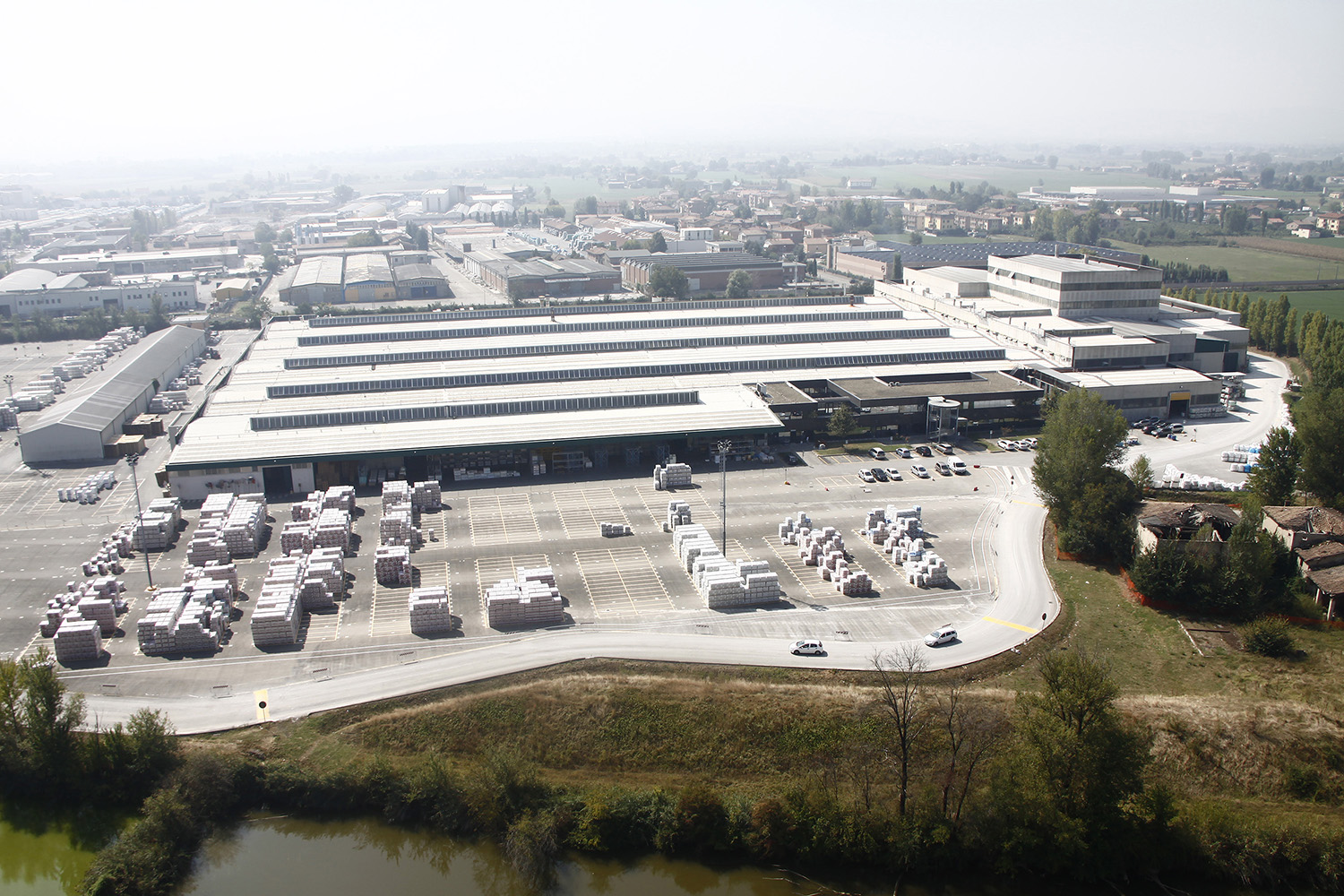 Gruppo Romani is responding to the unstable international situation by making an approximately €8 million investment to reduce the energy requirements of its Rubiera, Roteglia and Casalgrande plants.

At its Rubiera site, Gruppo Romani has installed a new cogeneration plant in collaboration with Cefla and Sacmi and has also decided to purchase an additional electricity self-generation plant which uses photovoltaic panels installed on the roofs of the business unit’s production and logistics buildings. This is expected to make the Rubiera plant completely independent from the national grid by next September.

During June and July, further new photovoltaic plants will be started up at the production site in Roteglia and the logistics, administrative and commercial units in Casalgrande as a partnership between Gruppo Romani and Proteo Engineering, with the aim of reducing the two sites’ electricity consumption by 15% and 60% respectively.

“The energy crisis of recent months has not stopped us and we are continuing to make full use of the production capacity of our plants,” adds the Group’s chairman Giorgio Romani. “We posted a consolidated turnover of more than €130 million in 2021, followed by more than 25% growth in both turnover and orders in the first quarter of 2022.” 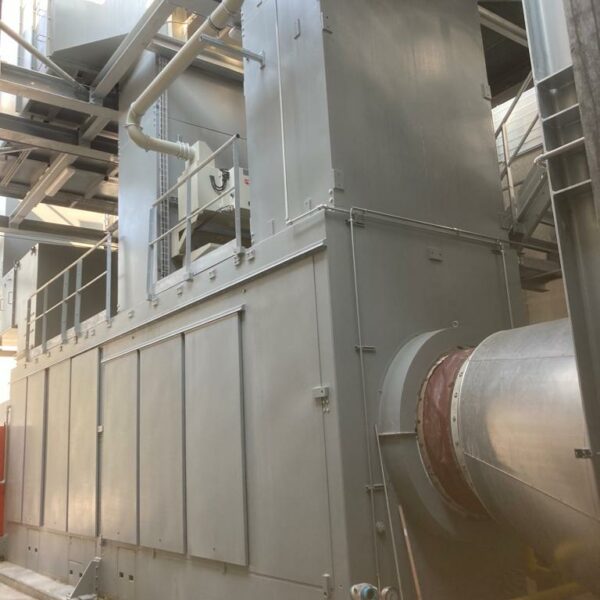