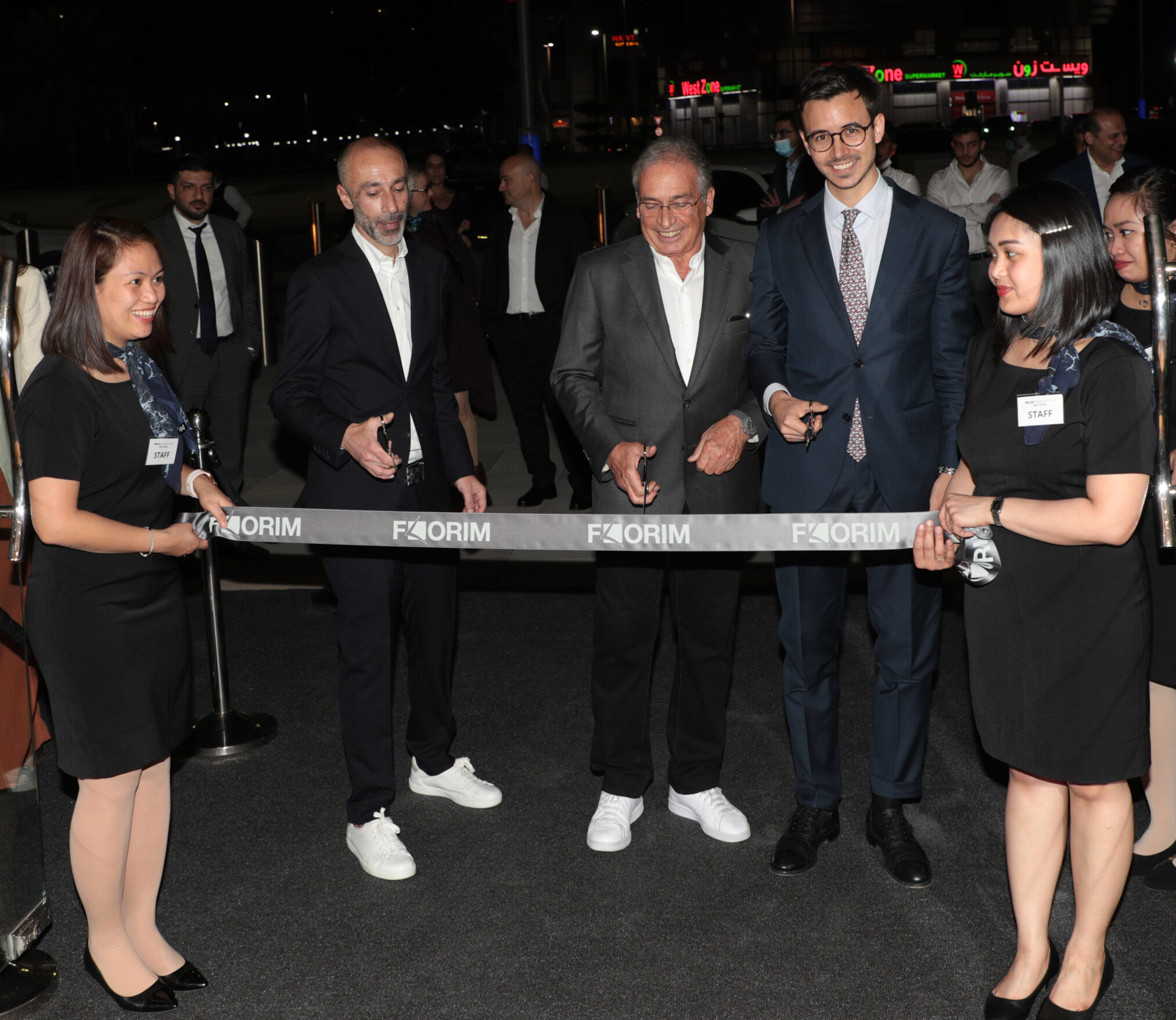 Official opening of the Florim Flagship Store in Abu Dhabi

Abu Dhabi is another step in the company’s internationalisation programme, launched thirteen years ago. “Since the first flagship was opened in Milan in 2009, Florim has continued to invest in corporate locations in the world’s chief architecture and design capitals, which enable us to promote Florim’s image and products and work in closer contact with the top players on our main markets. Three new openings are scheduled for 2022,” Claudio Lucchese explained.

The Abu Dhabi showroom is on two levels and its interiors have been created in stylistic continuity with other Florim Flagship Stores. Here again, the Magnum Oversize large slabs are the star features of installations designed to underline their expressive potential and their applicational versatility – floors, walls, furnishings and specific architectural solutions. The show windows overlook the Flower Clock, one of the city’s most original attractions, with its decorative combination of flowers, plants, stones and fountains that replicate the original in Geneva.