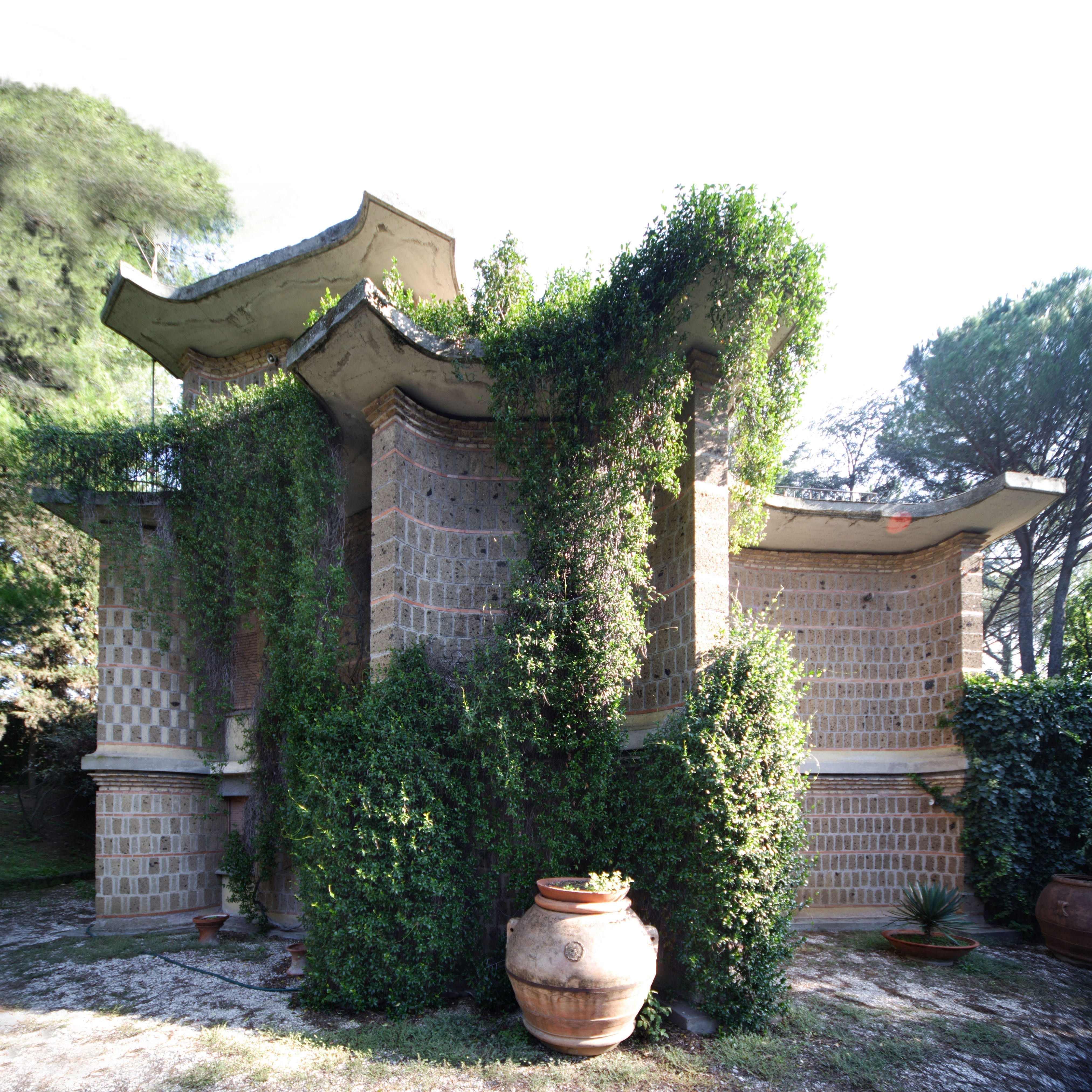 The renovation of Casa Baldi is in the advanced stages.
One of the most significant works of Italian architecture since the Second World War, the unique residential building designed by Paolo Portoghesi will be redeveloped to house the third Casalgrande Padana hub of creativity, culture and architectural design.

The deep bond that has always linked Casalgrande Padana to the world of architectural design shines through in the many initiatives which see the company standing side by side with partners and institutions to promote conferences, seminars, workshops, training events, exhibitions, competitions and publications.
One of the most important such initiatives is the Creative Centre project. Open to industry pros, these spaces are designed to overcome the traditional concept of the commercial showroom, instead acting as a bridge between the worlds of production and design, where people go to discover products, materials and installation solutions, to research and develop projects, to share ideas and to promote cultural aspects and training.
The success of this formula is shown by the fact that the first Creative Centre, built very close to the Casalgrande Padana production facility to a design by Cerri Associati Engineering, was quickly followed by the Creative Centre in Milan Foro Buonaparte, which has become a point of reference for the architectural community in the Lombard capital and further afield. The Milan Creative Centre runs a wide range of events and training sessions featuring some of the top names in the global architecture and design industries.
Following on from this, Casalgrande Padana has decided to launch a new Creative Centre in Rome to satisfy the growing demand around the country. The new Rome Creative Centre will be housed in Casa Baldi, designed by Paolo Portoghesi and built between 1959 and 1961 for Gian Vittorio Baldi, the prolific director and producer who worked on a number of films by Pier Paolo Pasolini, among others.
Keen to proceed with sensitivity, Casalgrande Padana entrusted the restoration and redevelopment project to Paolo Portoghesi, who came up with a series of solutions in keeping with the original work yet capable of taking it to the next level architecturally and ensuring the space is suitable for its new purpose.
The work is well underway and very soon the architects and designers in the capital will be able to get to know the space from up close. It will be a celebration of ceramics and design, promoting interaction and combining displays, communication and technical information with a series of initiatives encompassing architecture, design and production. 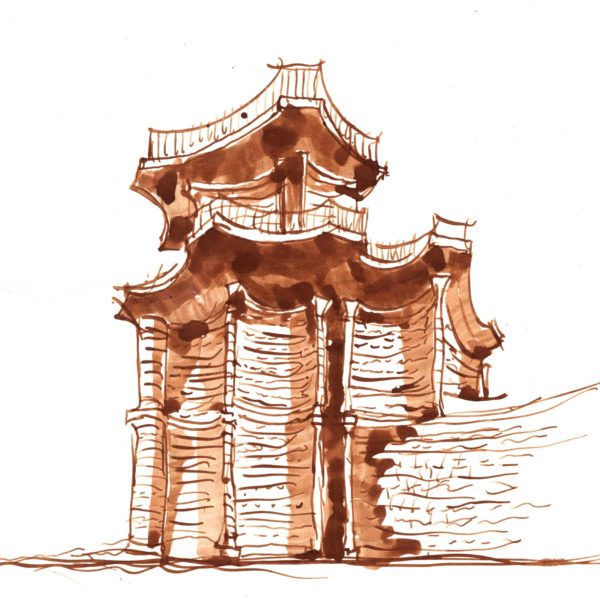 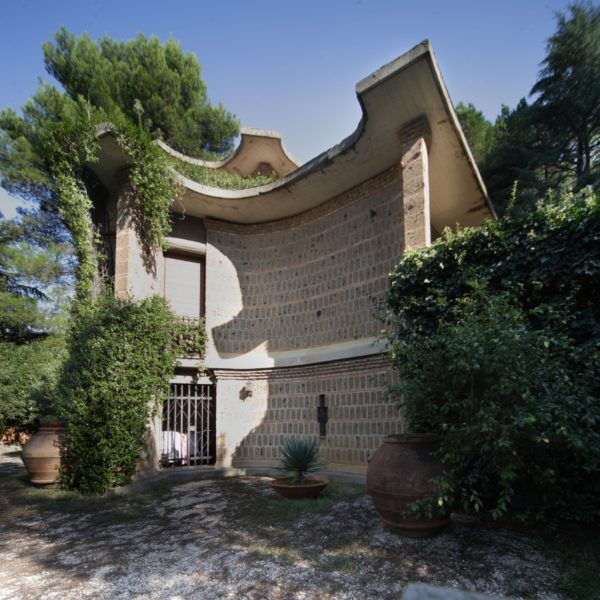