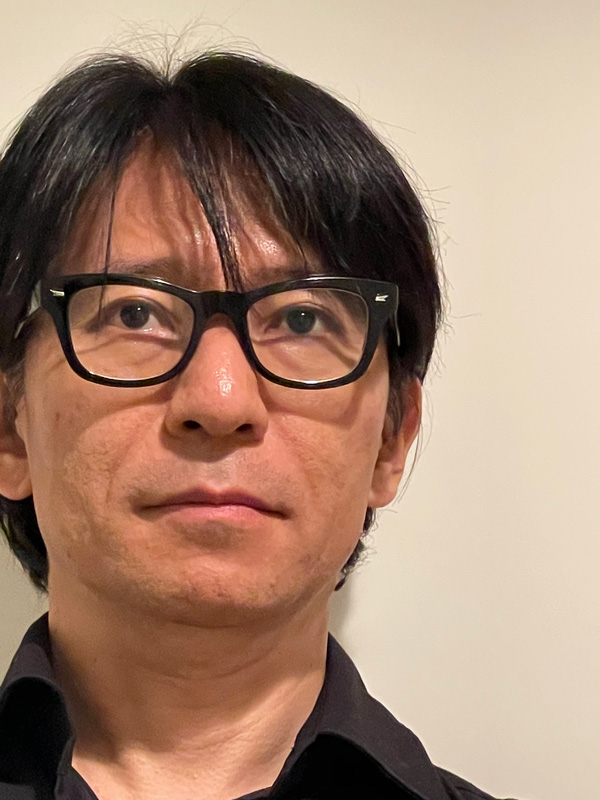 Located in Tokyo’s bustling Shibuya district, Nakatani Studio is one of Japan’s most original and multifaceted architectural practices. The most striking thing when looking through the firm’s portfolio of completed projects on its website is the sense of integration, the eloquent fusion of technology, rigorous design and a poetic, humanistic dimension that leaves plenty of room for imagination.

Shunji Nakatani, could you tell us about your career as an architect? When was your firm established?

After graduating from Kyoto University, I worked for ten years on the staff of architect Hiroshi Hara (an award-winning Japanese architect born in 1936 who was Professor Emeritus at the University of Tokyo, Ed.) and learned to carry out projects according to his vision and principles. It was in 2000 that I decided to go freelance and set up my own architectural practice. I felt the need to set myself new challenges, to understand how my designs would look, how I would work based on my own way of seeing and thinking about a building.

I’ve noticed that you often refer to your projects by titles that seem more poetic than technical. An example of this is your programmatic statement “Architectural design is the design of air”: how much value do you attach to poetic vision in your work?

The most important thing for me in architectural design is the sense of atmosphere I feel when stepping into a space. This sensation is greatly influenced not just by form and materials, but also by the way light enters and changes according to the time of day and the season. It’s something that changes constantly, and the sensation of the air itself differs from one moment to another. I believe that the awareness of designing this atmosphere is the most important stance to take when creating a work of architecture.

You have travelled to many countries. You lived and worked in London for two years and then wrote a book about the experience entitled “Archi Travel: A Journey Through Architecture”. To what extent have these journeys influenced your work and which of the 25 countries you have visited are most present in the atmospheres of your projects?

As I was saying, for the first ten years after graduating I was entirely preoccupied with thinking about how my teacher would have approached the design process. When I took the decision to go freelance, I wanted to study architecture from its beginnings. So I spent two years travelling through Europe, the United States, Egypt and India, organising my journey so as to respect as closely as possible the timeline of architectural history from classical through to modern. The kind of architecture that disappointed me the most was modern architecture with intentionally bizarre forms. I felt a powerful urge to design a new kind of architecture, but I didn’t think it should be eccentric in terms of its forms. And I still feel the same way. By contrast, I discovered that the kind of architecture that really touches my heart and moves me has a message carried in the air that surrounds me when I step into the space. How can I create that sense of atmosphere? This is the question I ask myself constantly while practising architecture.

In one of your most famous projects, the Mid-Air Garden Observatory Gallery in the Umeda Sky Building, you used Italian ceramic tiles to reproduce the warmth and texture of wood in a very striking way. Do you often use ceramics in your projects?

The Umeda Sky Building was described by the Times as the only building in Japan to rank among the “20 Top Buildings in the World”. Since it was opened in 1993, the Mid-Air Garden observatory on the top floor of the Umeda Sky Building has been visited by more than 20 million people! During its original construction, I was involved in the design of the building as a project manager working at the office of architect Hara Hiroshi. In the light of this experience, I was commissioned to carry out the renovation project to mark the 25th anniversary of the building’s opening. The most challenging problem I faced was the fact that the floor load had to meet very strict specifications due to its location on the 40th floor of the tower. Moreover, due to the large number of visitors, including those from overseas, it was necessary to minimise the length of time the area would need to be completely closed off. For this reason, we decided not to remove the existing ceramic and stone flooring, but to glue large Italian tiles directly on top of the existing floor. This way, the increase in load was acceptable and the difference in floor level minimal. As the store area is located close to the observatory, we chose tiles with a wood texture to differentiate it from the other galleries. With 1.5 million visitors a year, the durability of real wood flooring would be a problem, but with these tiles it’s not something you need to worry about at all. With this decision we made a lot of people happy! 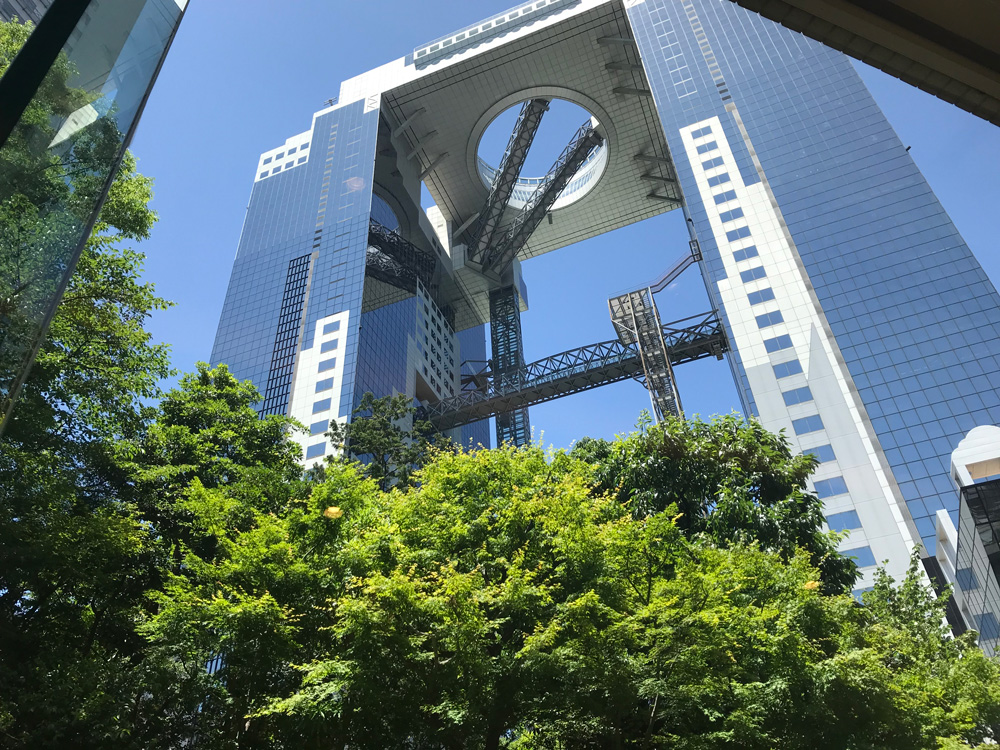 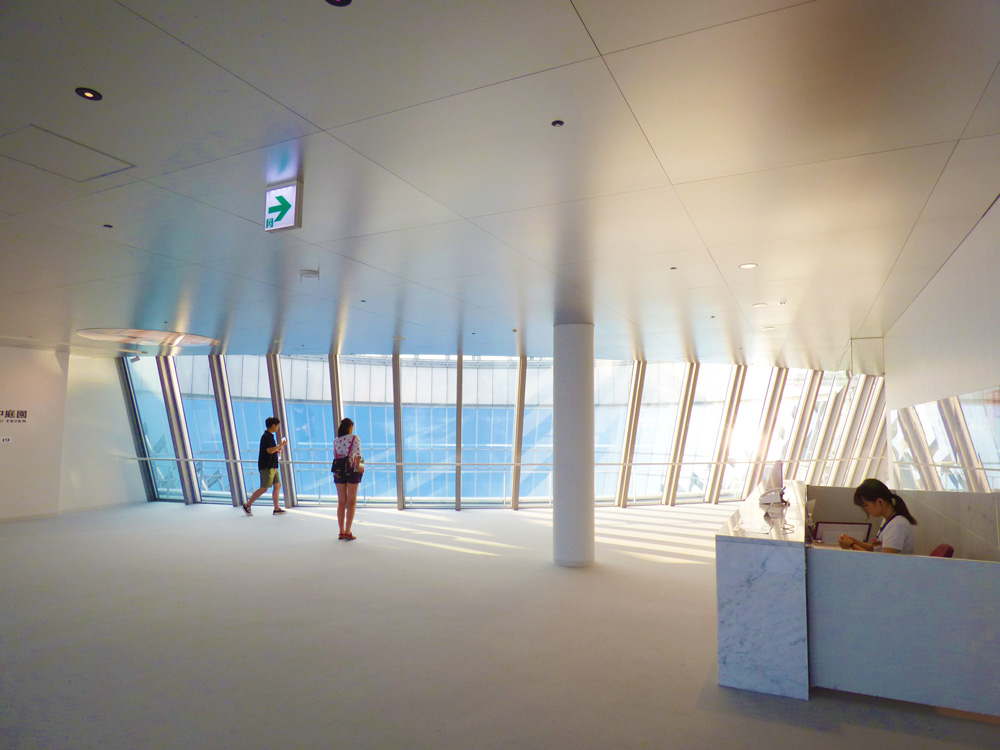 What do you see as the most important characteristic of Italian tiles?

Italian tiles have the texture of wood, stone, metal, etc. and are indistinguishable from the original material. The many different versions available reflect the good taste, determination and advanced technology of Italians.

What impact has the pandemic had on construction in Japan and do you think design has been influenced by this dramatic and unprecedented period in history?

Large numbers of tourists from all over the world used to flock to the Umeda Sky Building, but since the onset of the pandemic the number of overseas visitors has dropped to zero. If the pandemic had not occurred, the entire Japanese population would have been eager to welcome guests from all over the world to the Tokyo Olympics. It’s a shame that we haven’t been able to do this. A number of things are changing. For example, regarding office buildings I imagine that the home working model that has become established during the pandemic will continue to be adopted in the future. There may no longer be a real need for huge office buildings. This raises many questions. What is the purpose of designing an office building? What kind of atmosphere is required? What is an office building? You see, we even have to rethink the way we define an office building. 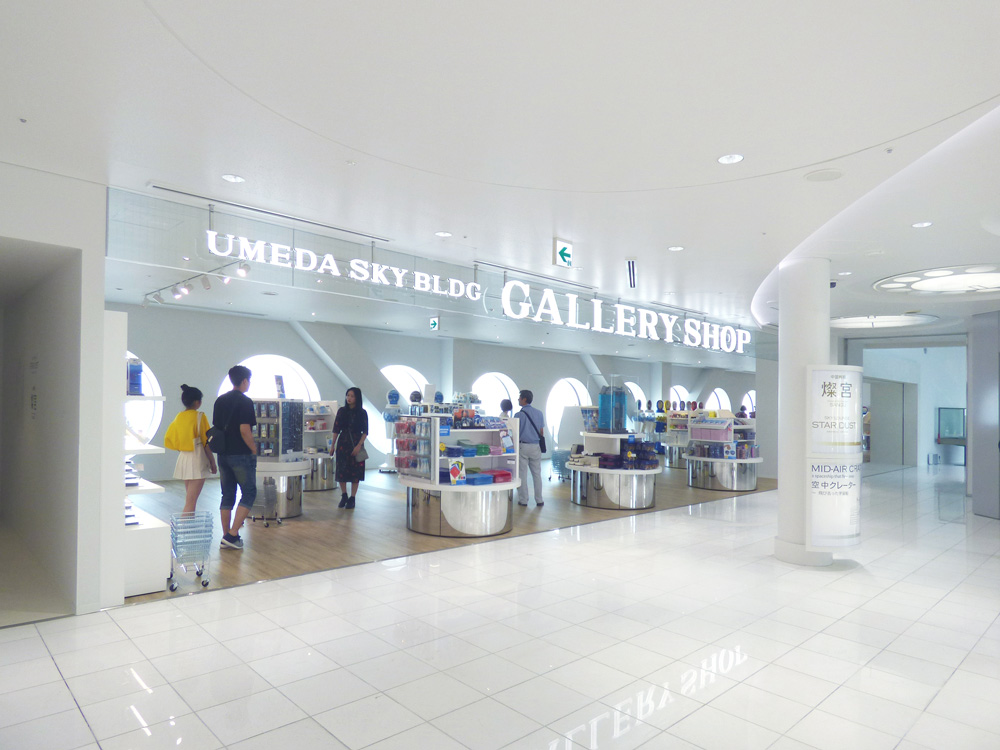 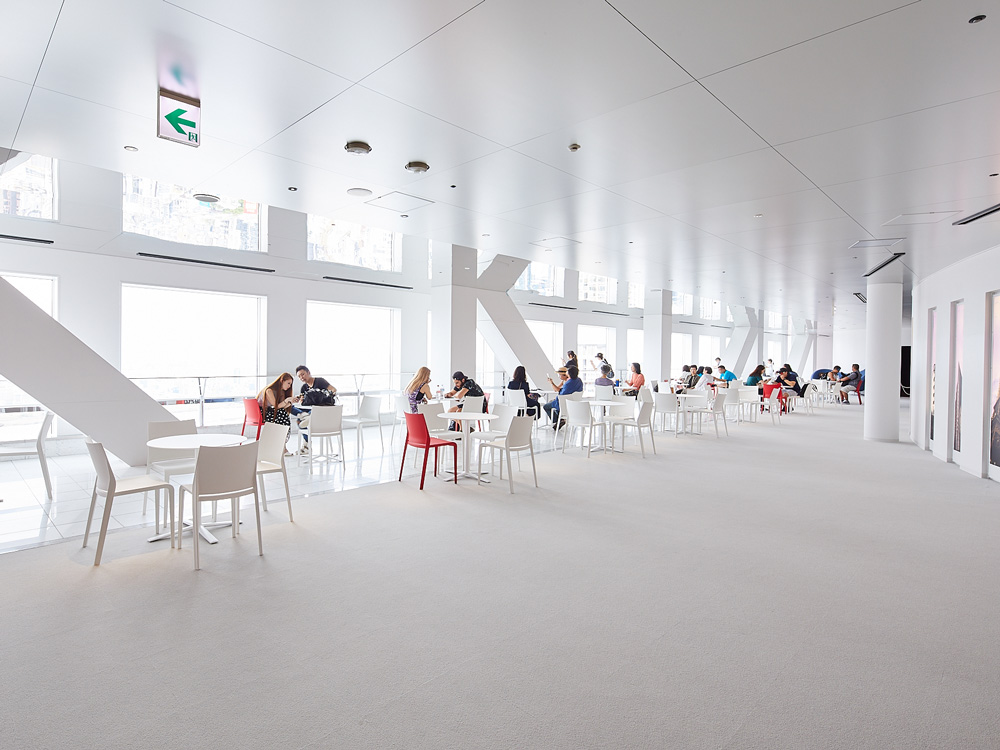 What is the project you are most fond of and think best reflects the essence of your design work?

Working on the renovation project for the Mid-Air Garden Observatory Gallery in the Umeda Sky Building was very exciting. We used semi-mirrored aluminium panels for the ceiling, and I think that by reflecting the changing colours and light we succeeded in bringing the sky into the space. As a result, when climbing up to the observatory you really get the feeling that you’re walking among the clouds.

What is your wish for the future?

I hope to continue designing architecture with passion until I am 80 years old, and to create at least one work of architecture in my lifetime that I can be entirely happy with.