Cersaie and the sustainable beauty of restoration | by Maria Teresa Rubbiani

Building restoration will take centre stage in Cersaie’s “building, dwelling, thinking” cultural programme with a conference entitled “The sustainable beauty of restoration” to be held at 11.00 a.m. on Wednesday 28 September in the Palazzo dei Congressi in the Bologna Exhibition Centre.

The concept of building restoration is closely tied up with that of environmental sustainability because it involves reusing existing buildings to achieve the goal of zero land consumption. These kinds of architectural projects are far from trivial, however, because they must find solutions suited to the new uses of the buildings, which often differ significantly from their original functions.

The conference will be moderated by Fulvio Irace and will be divided into two parts devoted to two different architectural projects carried out in Sicily: Casa Asilo and Palazzo Butera.

Award-winning Italian architect Giuseppina Grasso Cannizzo will present the Casa Asilo project, which involved redeveloping a former kindergarten (a building intended for public use) and converting it into a private residence. “Any solution may be used for just a short time, so it is important to allow it to be gradually adapted and even reversed in the event of unforeseen occupancy scenarios,” reads the official description of the project, which envisages an architectural concept as a living being.

In the second part of the conference, architect Giovanni Cappelletti will present the Palazzo Butera project in Palermo. In many ways this is the exact opposite of the kindergarten project as it involves restoring a sumptuous private villa and opening it up for public use by the city’s residents as an art workshop. In this project, the environmental sustainability of the restoration work goes hand in hand with the issue of social sustainability. The restoration process overseen by architect Giovanni Cappelletti prompted a reappraisal of local craft skills – including ceramics – on the part of the local artisans who collaborated with the project. The Palazzo Butera redevelopment project owes much to the visionary spirit of Francesca and Massimo Valsecchi. When in 2016 they purchased the building that had once belonged to the princes of Butera, they embarked on a journey that proved to be far more than a restoration or architectural project. Instead, it is a political statement that involves transforming a historical residence originally built by a noble family to show off their power into a venue that is open for visits by the public and has one wing devoted to an art experimentation workshop.

Participants in the conference are entitled to 2 professional educational credits for architects. Attendance at the exhibition itself qualifies for a further educational credit, which can be obtained by providing self-certification and uploading a copy of the ticket to the iMateria platform. 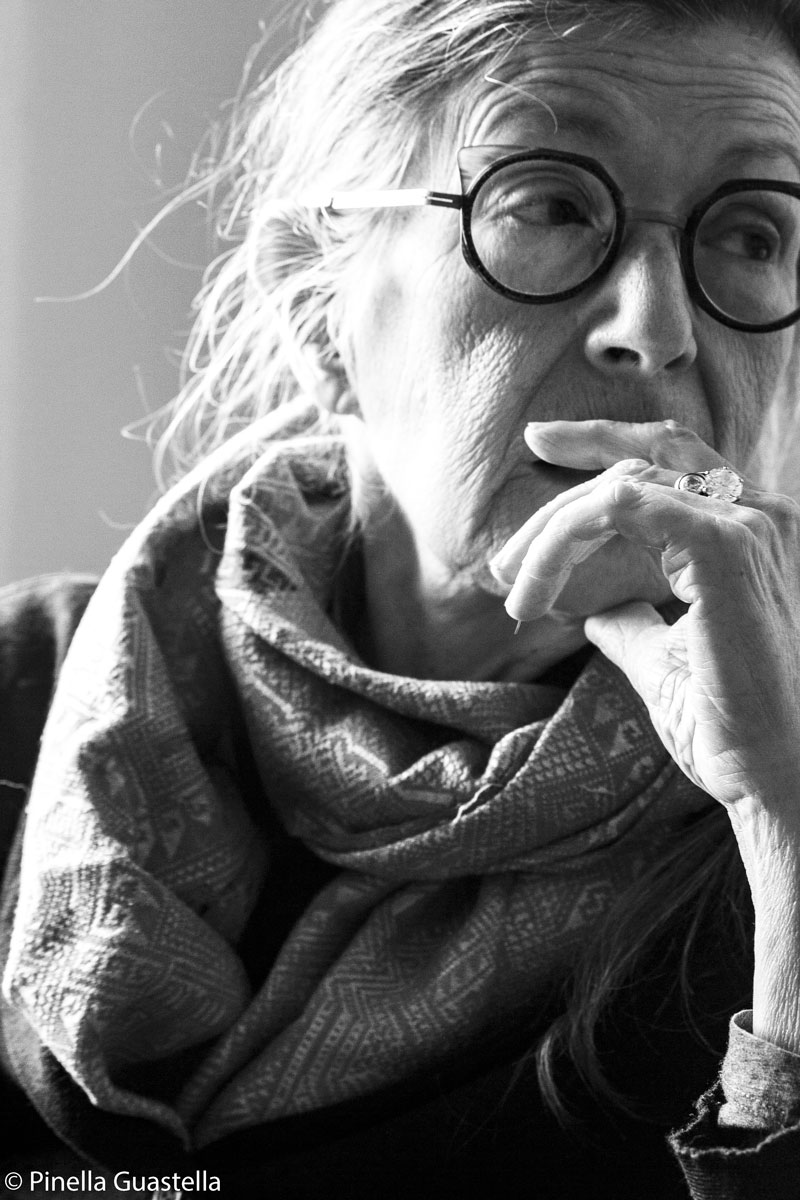 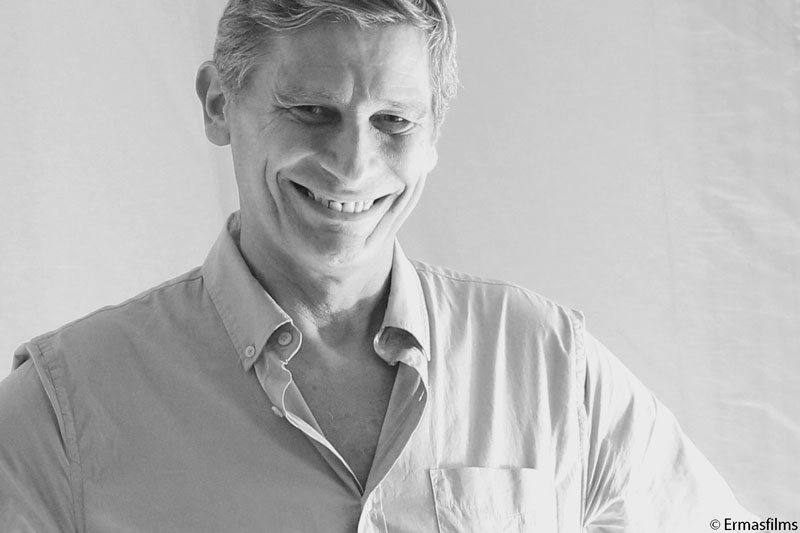 Maria Giuseppina Grasso Cannizzo
After graduating, she taught alongside Prof. Franco Minissi on the Restoration course at the University of Rome La Sapienza. In 1980, she moved to Turin where she collaborated with Fiat Engineering on the project for the redevelopment of historic town centres in the Basilicata region. In 1986 she moved to Sicily, where she has lived ever since. She won the RIBA Awards/EU in 2005 and 2012. In 2012, she was awarded the Milan Triennale Gold Medal for Lifetime Achievement. In 2008, she was one of the five architects invited to participate in the competition for the curatorship and design of the Italian Pavilion at the 11th Venice Biennale of Architecture. In 2016, the jury of the 15th Venice Biennale of Architecture awarded her a Special Mention for the installation Onore Perduto (“Lost Honour”) with which she participated in the exhibition “Reporting from the front” curated by Alejandro Aravena. In 2018, she participated in the FREESPACE exhibition curated by Yvonne Farrell and Shelley McNamara at the 16th Venice Biennale of Architecture. In 2019, she was awarded an honorary degree in Building Engineering – Architecture by the University of Catania. In 2021 she won the INARCH National Lifetime Achievement Award, joined the National Academy of San Luca and won the Italian Architecture Award for the best building assigned by Milan Triennale and MAXXI.

studied at the University Institute of Architecture of Venice (IUAV). In 1987, he joined Mario Bellini’s practice in Milan, where he continued to work until 2014. In 1992, he founded the practice Alter together with Luigi Bertazzoni, Paolo Vasino and Rina Agostino and continued to collaborate with the studio until 1996.
In 1993, he was appointed project manager at Mario Bellini Associati (MBA), focusing mainly on exhibition design and museum architecture and design. Examples of his projects include: “Il Rinascimento da Brunelleschi a Michelangelo. La rappresentazione dell’architettura” held in Palazzo Grassi in Venice in 1994; “I Farnese: Arte e Collezionismo” curated by Lucia Fornari Schianchi and Nicola Spinosa and held in the Ducal Palace of Colorno in 1995; “Immagini del Sentire. I cinque sensi nella storia dell’arte” curated by Sylvia Ferino-Pagden from the Kunsthistorisches Museum in Vienna and held in the former church of Santa Maria della Pietà in Cremona in 1997 and subsequently at the Prado Museum in Madrid in 1998; restoration of Palazzo Pepoli Vecchio and design of the museum layout to house the collections owned by the Museo della Città di Bologna (2009-2012).
From 2015 to 2021, he was in charge of the architectural restoration and museum design project for Palazzo Butera in Palermo.
In 2021, he embarked on a project to restore Palazzo Piraino in Palermo and convert it into a study and research centre linked to the cultural activities of Palazzo Butera. Work on the site began in spring 2022.
Since 2021 he has served as Vice Chairman of the Butera Foundation.