A century of Bauhaus: its legacy and the modern era | by Pierluigi Masini

One hundred years is a highly significant number and certainly a cause for celebration. But the veritable explosion of events held to mark the centenary of the Bauhaus have far exceeded expectations. In truth, what we are seeing is not just a commemoration of that magnificent 14-year period – from 1919 through to the rise to power of Nazism in 1933 – and its profound influence on many aspects of modern culture. More than anything, we are celebrating something that continues to be present in our lives today. This is the most significant aspect, together with the unique experience of those men and women who a century ago created a new vision that still today stands as a beacon for the world of design.

I’d like to start from my conclusions – perhaps an unusual approach but one that I believe will be more interesting for those who have the patience to follow my reasoning. And my conclusion is that the Bauhaus continues to be relevant today because its design approach considered projects in their entirety rather than just focusing on individual parts. The Bauhaus offered a coherent vision of both the outside and inside of the house: it embraced vision, global thinking, a combination of art, architecture, design and craftsmanship while at the same time absorbing theatre and showbusiness, visual communication and fashion. The Bauhaus was the manifesto – and of course ideology – of a way of understanding and living life. And this all-inclusive design approach spanning almost all expressions of artistic and real life remains an essential reference point in today’s world.

This is important because consistency is something that everyone aspires to but almost no one achieves. With its bottom-up organisation and a design approach that brings together the architectural dualities of interior and exterior, surface coverings and furnishings, ceramic and furniture, the Bauhaus offered an organic, interior vision the like of which the world has never seen since. This perhaps explains why we miss it so much, why we continue to pursue and celebrate it. 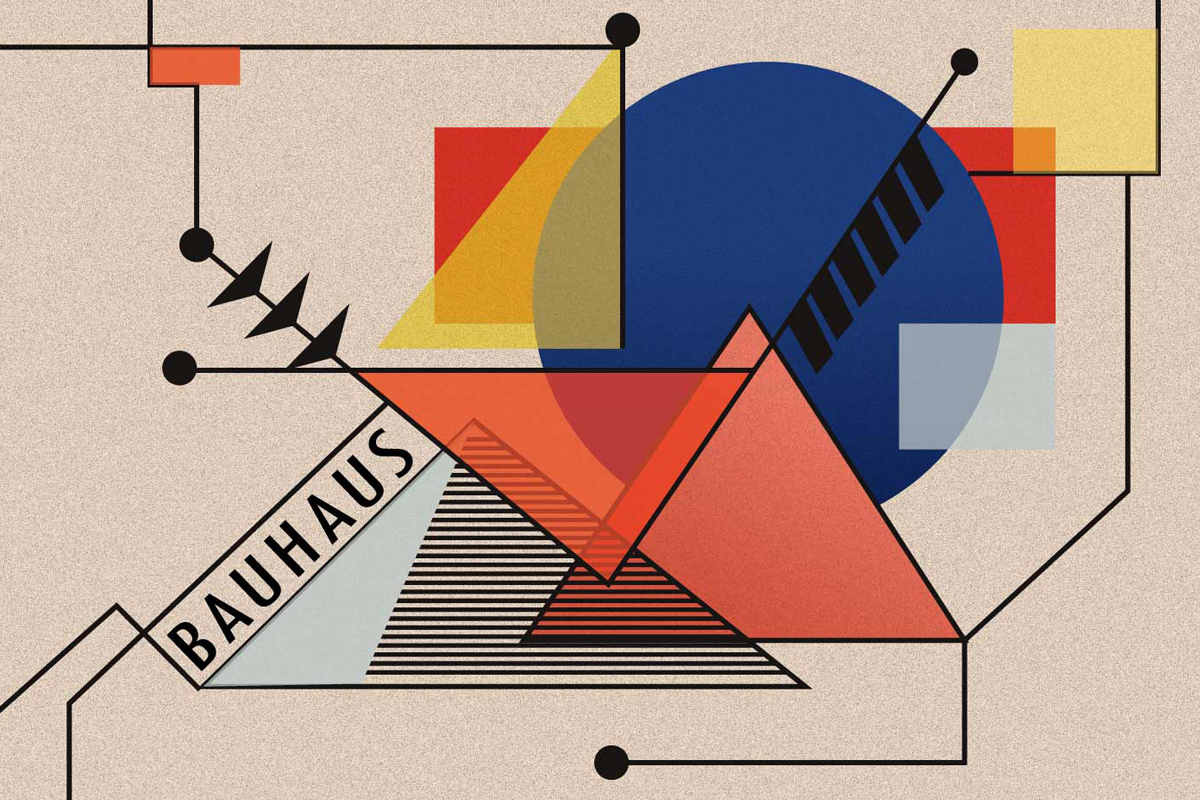 Prior to the Bauhaus, only Futurism had had the same kind of vision, and is likewise regularly celebrated in studies and exhibitions. Marinetti’s Manifesto was published on the front page of Le Figaro on 20 February 1909, ten years before the emergence of the Bauhaus. But Futurism was essentially an artistic avant-garde movement that had a big influence on architecture (for example through the projects for the futuristic city by Antonio Sant’Elia, who died before his time at the age of just 28) and on interior design through the work of Fortunato Depero and Giacomo Balla; it made forays into the worlds of poetry and literature, as well as fashion, cuisine and theatre. But the Futurists, who felt a visceral loathing for the traditionalism of the Academies, had never entertained the idea of founding their own school, of creating an organisation. They were light years away from these kinds of ideas, and this was both the strength of their project and at the same time its limitation. The idea of a school, complete with a physical location, teaching materials and a three-year course, was the defining characteristic of the Bauhaus right from the start. The first site in Weimar was a state school set up by its first director, Walter Gropius, four months after the foundation of the so-called Weimar Republic, an experiment in parliamentary democracy that developed in parallel with the Bauhaus and came to an end with the rise of Hitler. When Gropius set up the Bauhaus, one of the key points of his programme was to build the house of the future (“Bauen” means build, “Haus” house), or in other words to draft the programme of a vision that according to the German mentality must be planned and executed rigorously one step at a time. But how does one build the house of the future? Again it was Gropius who theorised that “building is the ultimate goal of all the figurative arts”, and in this respect the Bauhaus broke away from the Academy model with its old classicist division of arts into first and second class disciplines. To build a complete house, all the arts must make their individual contributions without any of them being considered of lesser importance to others. Unlike in France and Italy, the Bauhaus did not use the term “decorative arts” because in its unitary vision it attributed equal importance to decorative wood claddings, to plaster inserts or to the carpets that featured for example in the design projects of 1920s houses: they all belong to and contribute to the whole. 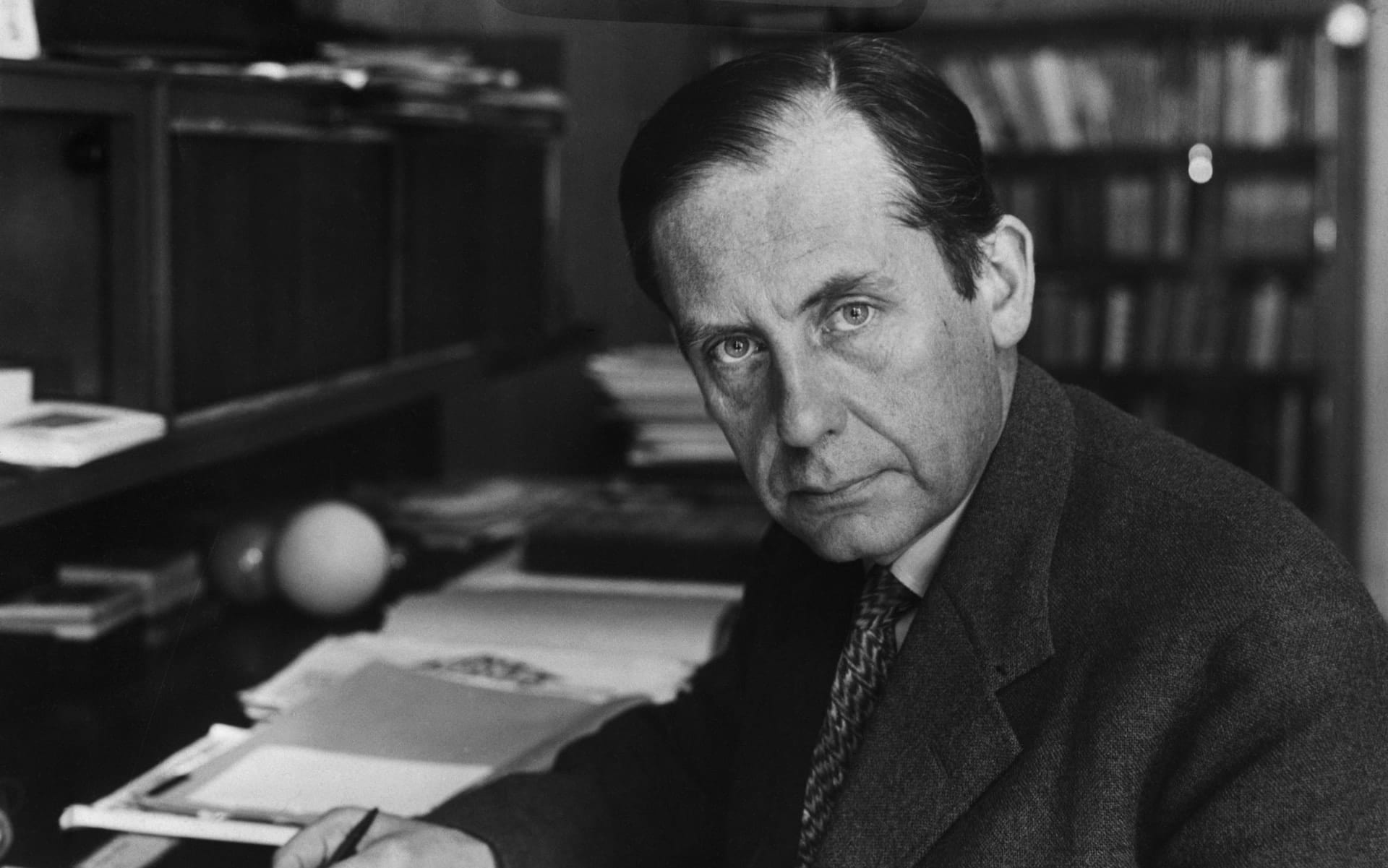 Walter Gropius was the first director of the Bauhaus at its Weimar site, Ludwig Mies van der Rohe the last, in Berlin. The Bauhaus took root all over the world, starting with America where its representatives were forced to seek refuge: Gropius and Marcel Breuer taught at Harvard; Mies van der Rohe in Chicago; Josef Albers at Black Mountain College; while László Moholy-Nagy founded a New Bauhaus, again in Chicago. And so the seeds of that vision were planted in the minds of many young people with a passion for modernity and design culture.

Today the world of design is still drawing from those teachings and that vision. But it is not just a memory: if we think of today’s world of ceramics and how it has evolved over just a few decades from bathroom and kitchen tiles to become a key player in the world of design and architecture suitable for use in any environment, we have to agree that the roots of this overall vision are to be found in the Bauhaus.